She Told Me Lies 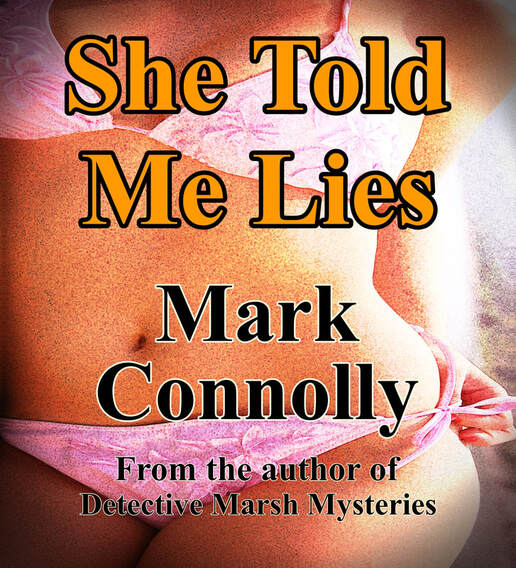 ​Homicide detective who has been chasing elusive
serial killer has more bad news, his niece has been
abducted by the killer. On top of it all, a dead body
shows up at a local church.